Recently, I’ve had the privilege of tuning three similarly modified Focus ST’s, pretty much one right after the other, with the only real difference between them being the wastegate actuator. All three had the basic bolt-ons, though brands did vary. This alignment of the planets allowed me to get some pretty close back to back data to use in comparison of the different options for modifying the factory wastegate on the Focus ST. Car number one came in with the actuator untouched and unmodified. Car number two came in with the factory wastegate preloaded a little more than stock. Car number three came in with a Turbosmart wastegate actuator installed in place of the stock actuator. When tuning the Focus ST on the stock turbo, you are pretty much just maximizing what the wastegate can do. WGDC (wastegate duty cycle) is going to hit 100%, meaning it's working as hard as it can to keep the wastegate shut, around 4000rpm and hold there to get as much boost as the turbo can give. This may sound harsh, but that's how it works on the Focus ST. Boost pressure on the small stock turbo falls off hard towards redline dropping as low as 10psi (keep in mind I am doing this testing at over 5000ft asl). 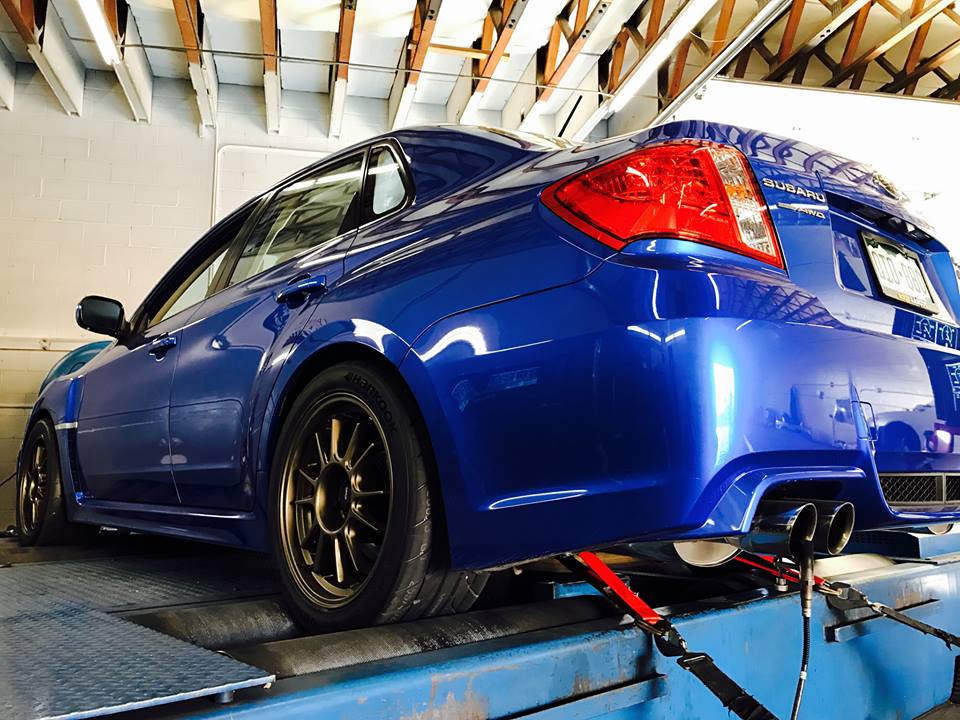 How to Prepare for a Dyno Tune

Dyno tuning is one of the safest and easiest ways to get more power out of your car. You can bolt on parts all day long, but without making the necessary changes in the ECU, not much will come of it.  In fact, you might be worse off than if you didn't put those parts on.  But strap that car to the rollers for a few hours with an experienced tuner behind the wheel and watch as it suddenly comes alive. 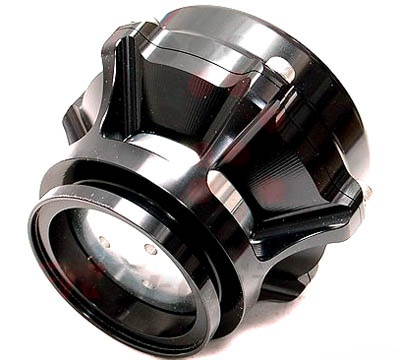 What Blow Off Valve Should I Run?

If you are a car guy, specifically a car guy with a turbocharged vehicle, and you spend any time at all on the internet, you have either asked the question at some point yourself and/or seen someone ask the question many times. There is no better way to light yourself an E-fire than to ask this question in a public forum. However, there are so many opinions running rampant all over the net, that I don’t really blame people for asking this simple question anymore. There is no definitive answer. So the best way to answer this question is to explain a bit better about the different types of valves so that you can make an informed decision. One of the most common misconceptions about a vehicle is that the car with the higher horsepower will be the faster car. In my early days as an automotive enthusiast (high school), I too, was very guilty of perpetuating this stereotype. I didn’t understand much about cars back then and because of The Fast and the Furious, all I really knew was that I wanted to put blue underglow on my 1995 F150 so I could be cool too. My friends and I would sit around bench racing different cars based on how much horsepower the internet said they make and in some cases, based on which one had the highest number on the speedometer. Needless to say, my 1995 F150 with a top speedo reading of 85mph always lost, but that is neither here nor there.