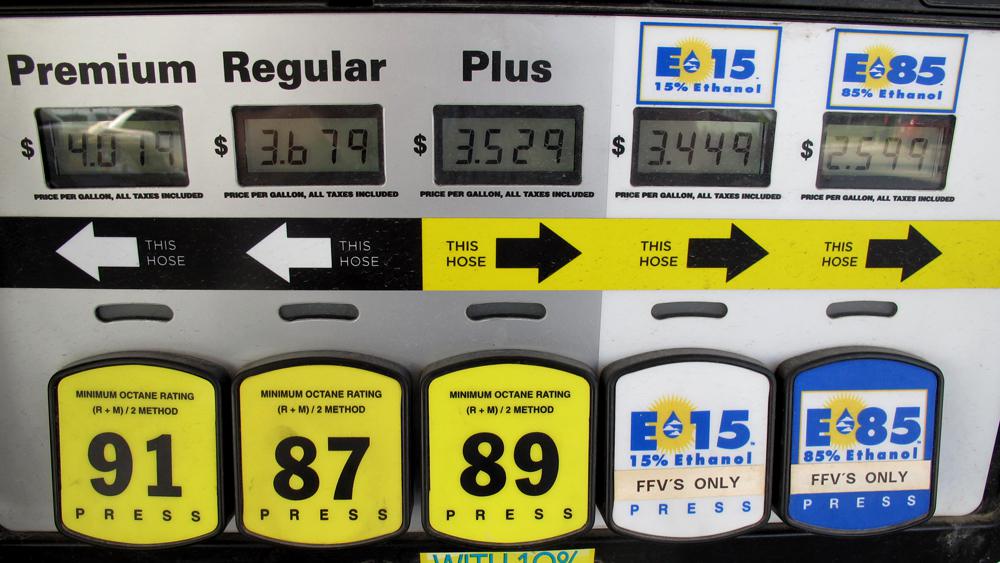 E85 is no longer a new thing. It has been around a while now but only in the last 8 to 10 years has it really started catching on as a form of race gas. The intended purpose of ethanol based fuels was not for race car, but it has been morphed into that due to its seemingly endless capabilities as a race fuel. 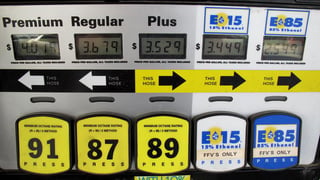 E85 is 85% ethanol and 15% gasoline. Since ethanol is derived from corn, it originally was intended to reduce our dependency on fossil fuels by providing a bio fuel that performs similarly to gasoline. But since ethanol is an alcohol, it has pretty big performance side effects as well.

Why does it perform better than gasoline?

On paper, one might assume that E85 would not perform better than gasoline. E85 has about 5,600 less BTU’s per pound than gasoline and is therefore less energetic. So when looking at energy content pound for pound, E85 clearly makes less power than gasoline. 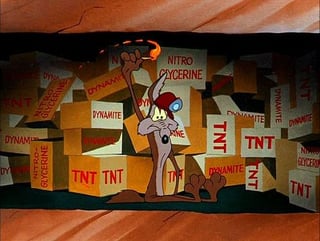 So why does E85 make more power? The answer is stoichiometry. Every fuel mixture has an ideal ratio of reactants that result in complete combustion. For gasoline, that ratio is 14.7 parts air to 1 part gasoline. For ethanol, it is 9.7 parts air to 1 part ethanol. That means for a given amount of oxygen entering the motor, running on ethanol requires nearly 34% more fuel as compared to gasoline. Because you are required to inject such a large quantity of ethanol to reach stoichiometric combustion, there ends up being considerably more molecules of ethanol in the combustion chamber than would be gasoline. This raises the total BTU’s, and thus the overall energy. So even though E85 has less energy per pound, because of the much higher volume of E85 required, you end up with more energy output than gasoline.

We know that the engine volume is about 122 cubic inches and from there, we can work out that it flows 212 CFM at 6000rpm. The barometric pressure at this altitude is about 12.2psi. At 6000rpm, I’m hitting about 14psig (gauge pressure) which would be 26.2psia (absolute pressure) when you add it to the atmospheric pressure. Knowing the absolute pressure allows us to calculate the air density and multiply that times the air flow to come up with 31.8 lbs/min worth of Mass Airflow.

If we know the stoichiometric ratio of air to fuel, we can calculate how many BTU’s we get for a given mixture. We do this using Lambda. Lambda is basically a multiplier that tells you how far you are away from complete stoichiometric burn for a given fuel. Lambda of 1.0 is stoich for any fuel, even though the actual ratio may be different. A lambda less than 1 means the ratio has more fuel than stoich and the mixture is rich. If lambda is higher than 1, it means there is more air than stoich and the mixture is lean. If we take a WOT (wide open throttle) lambda value of .8, and we know that the stoich value for gas is 14.7, and for E85 is 9.76, we find that at a lambda of .8, the AFR of gasoline will be 11.76 and E85 will be 7.8.

That’s cool, but what else does it do?

There are many other benefits to running E85 besides its energy output. For starters, it has an octane rating of 105 or higher and is incredibly resistant to engine detonation. On top of that, alcohol has cooling properties that help to reduce cylinder temps. This cooling comes from the fact that there is more of it being injected, as well as its much higher latent heat of vaporization. This further reducing the chances of detonation. In this respect, it is very similar to water/meth injection. Ethanol also contains oxygen atoms in its molecules and we all know that getting more oxygen into the engine is the key to making power. 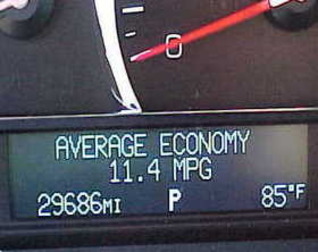 Despite its great benefits to making power, there are a few downsides to running E85. First of all, and probably least cared about, is fuel mileage. Since you are injecting around 34% more fuel, it will definitely run out faster. So expect to be filling up more. Especially since you will probably be spending most of the tank at WOT...

Since ethanol is an alcohol, it has a tendency to wash oil surfaces and increase wear. This is especially prevelent in direct injection engines like the MZR from the Mazdaspeeds, the Ford EcoBoost line, and the FA20DIT in the new WRX. Since all these DI vehicles use High Pressure Fuel Pumps that are driven by the cam, increased wear here will cause fueling problems in the long run. This is why you see a lot of DI vehicles running E85 mixes in the range of E30 to E50. Doing this helps to avoid shortening the life of the HPFP, yet still provides enough knock protection to get you pretty close if not all the way to MBT. That brings about another downside. Mixing at the pump is kind of a pain, nobody likes to do it.  For those who want the power but can't run 100% E85, it is a necessity. 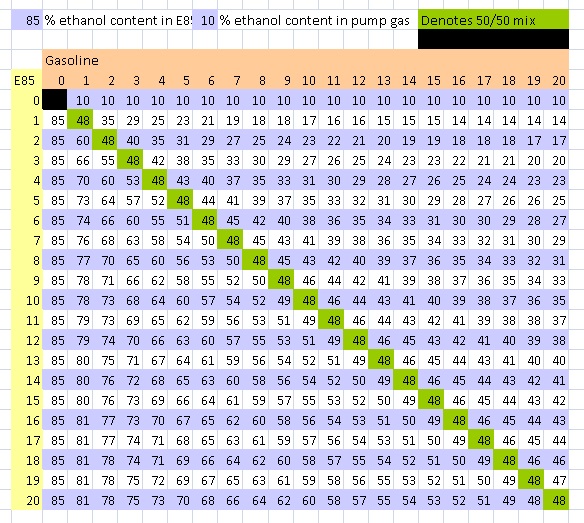 Another downside is E85's inconsistency. I recently found out that as long as the ethanol content is higher than E51, it can be marked and sold as E85. According to ASTM Standard D5798 "Standard Specification for Ethanol Fuel Blends for Flexible-Fuel Automotive Spark-Ignition Engines", The actual requirements specify that fuel content should fall between 51% and 83% ethanol by volume. This makes for some major tuning headaches. If you are tuned to the brink on E85, a tank of E51 will kill your car. So in order to prevent this, some extra time must be taken to check the ethanol content before you fill up. The other option for vehicles where it is available, is flex fuel monitoring systems that will automatically tell you what the ethanol content is. Some of these systems, like with the Cobb Flex Fuel Kit, can adjust the tune for you. This is certainly a worth while step to preventing bigger headaches in the future.

As you can probably see by the number of dyno videos on youtube, none of this has discouraged anyone from running E85 as an inexpensive solution to making a lot more power. In the end, it isn't magic that makes it better though, it is science. 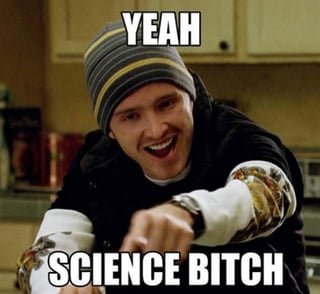