Should you get an intercooler for your 10th Gen Honda Civic?

With any turbocharged car, you have to cool down the air after it gets compressed in the turbo and before it reaches the engine. With very few exceptions, the majority of turbocharged vehicles, including the 10th Gen Civic 1.5T and Type R models, use an air-to-air intercooler to get the job done. Intercooler placement is important so it receives a cooler sample of air to transfer the heat to: Both Civic models use a front mounted intercooler, which is ideal. So why would you need to upgrade and what do you gain from it? 4 Great Reasons to Buy an Intercooler For Your 10th Gen Turbo Civic

4 Things I Love About the KTuner V2

Before we bought our 10th Gen 2017 Honda Civic Si coupe, we didn't quite know what we wanted to do in the way of tuning. To be honest, we went to the forums to see what people were saying about the different platforms. We decided on KTuner and so far, we're happy with what we've been able to do with the car through this stock ECU tuning software. 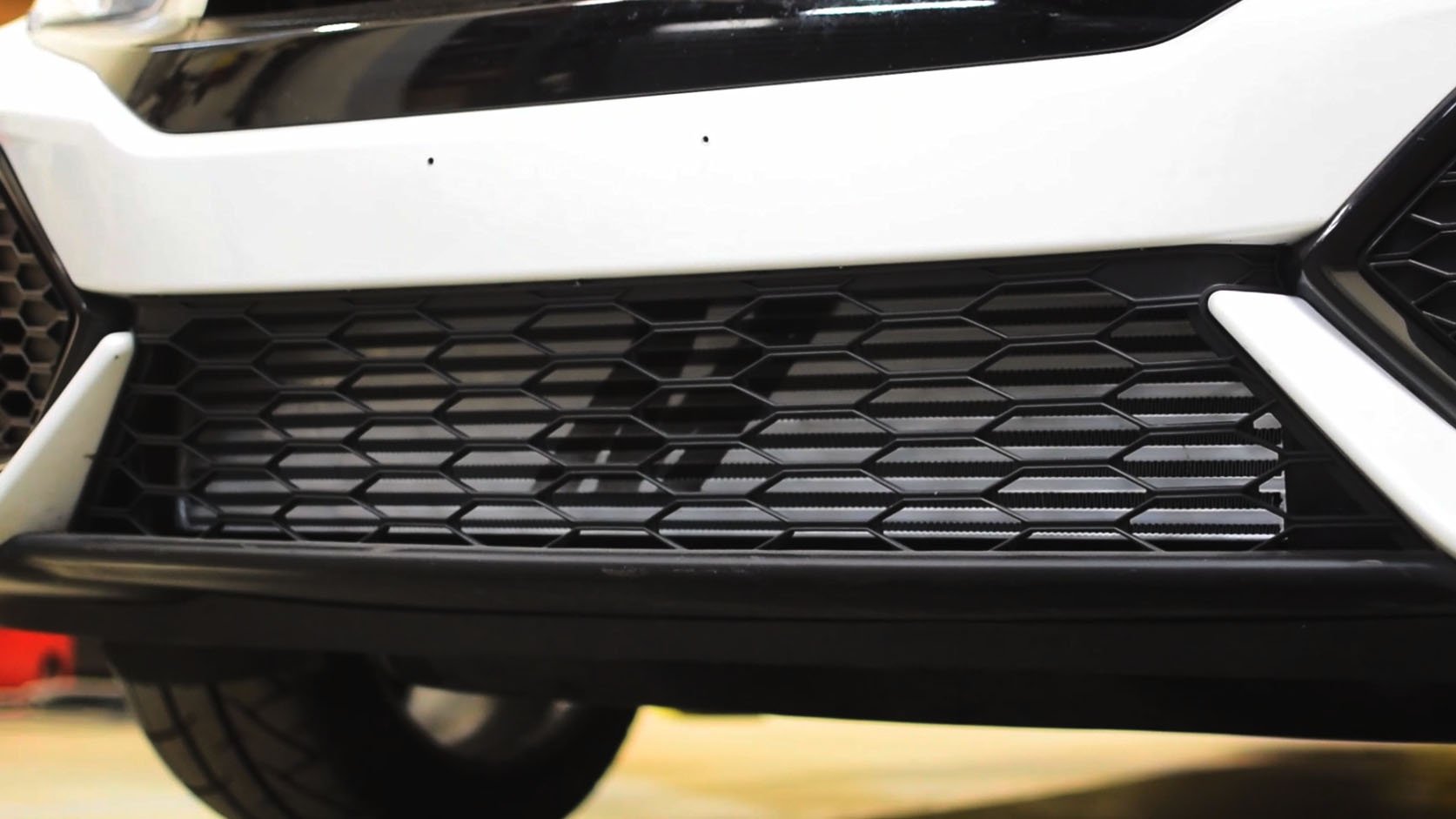 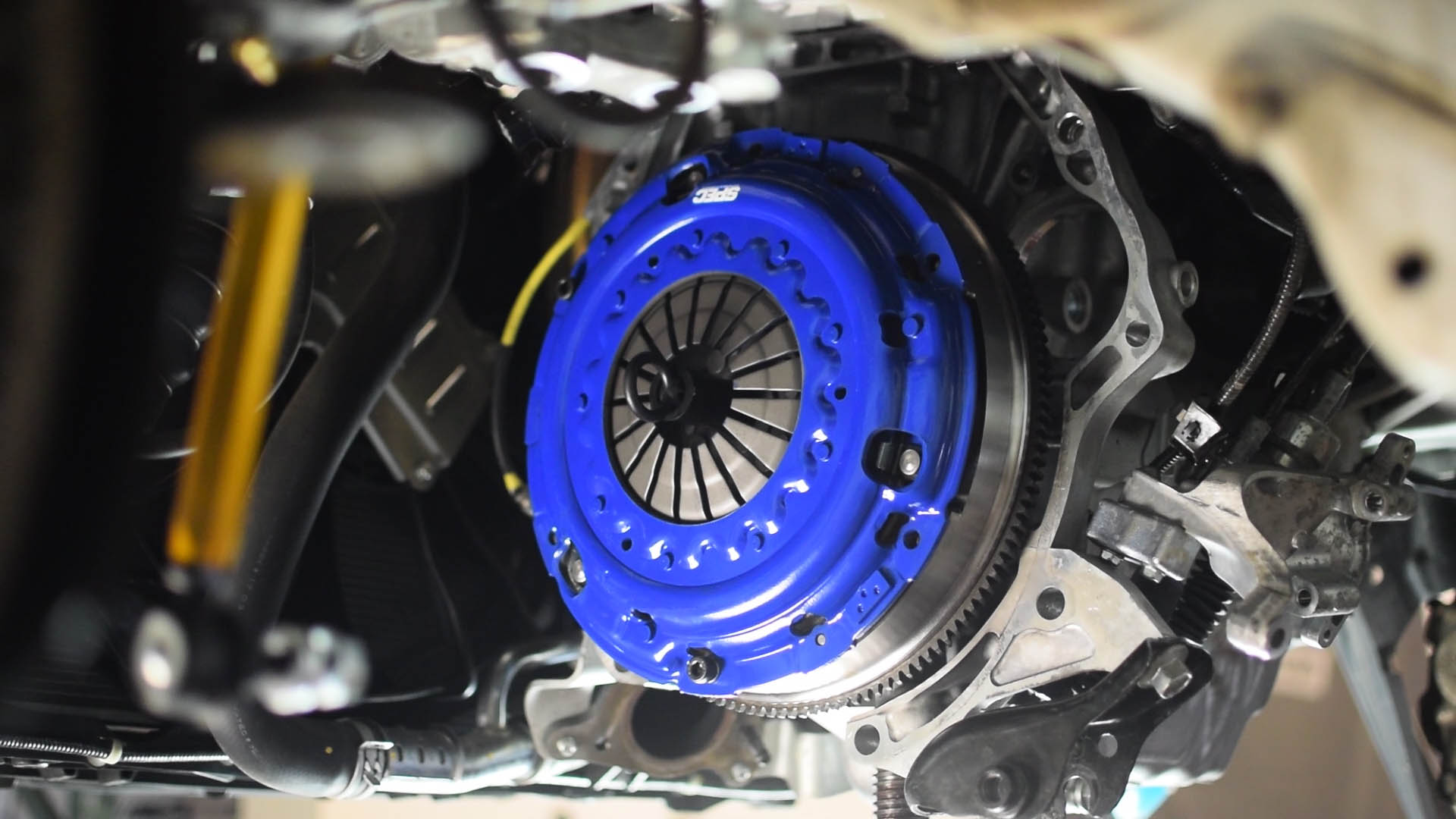 Project FC3 Gets a Little Stiffer

It was actually weird how well the 10th Gen Civic Si coupe handled when I test drove one before we bought it. I guess I just wasn't expecting it to feel that good. But like any factory car, it's not perfect. There is almost always aftermarket equipment that you can bolt-on and setup to make it perform even better. Whiteline provides us a much nicer set of suspension accessories to get that done on Project FC3, our 10th gen Civic Si. We went ahead and started with the Whiteline rear sway bar, rear end links, and front end links.